Regorafenib vs Lomustine in Relapsed Glioblastoma

In the Italian phase II REGOMA trial reported in The Lancet Oncology, Lombardi et al found that regorafenib was associated with improved overall survival vs lomustine in patients with relapsed glioblastoma.

In the open-label trial, 119 patients from 10 Italian sites were randomly assigned between November 2015 and February 2017 to receive regorafenib (n = 59) or lomustine (n = 60). Patients had to have disease progression after surgery followed by radiotherapy and temozolomide chemoradiotherapy. Regorafenib was given at 160 mg once daily for the first 3 weeks of 4-week cycles, and lomustine was given at 110 mg/m² once every 6 weeks, both until disease progression, death, or unacceptable toxicity.

The primary endpoint was overall survival in the intention-to-treat population. Median follow-up was 15.4 months. 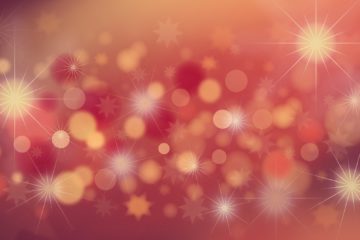 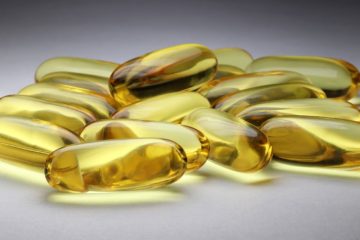 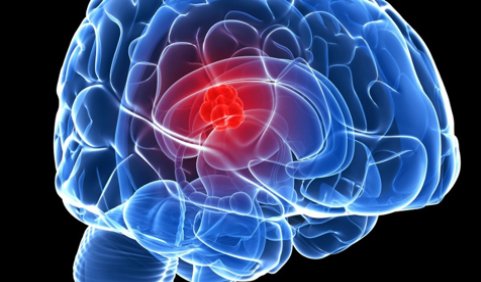